Walking away is not being a punk; It’s called Maturing!

Why Affirmations Don’t Work; 4 Things That Do 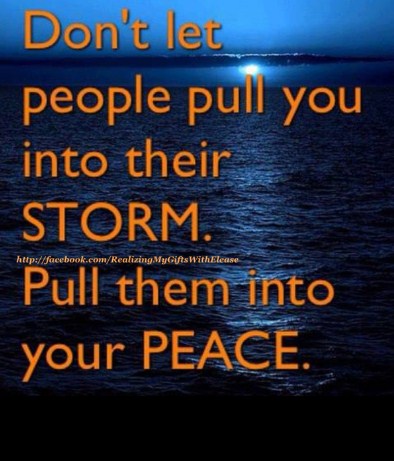 S o I recently had a client say that she was ready to spit in one of her family member’s face because the family member said some things that even I deemed deplorable.

We had been working on my client’s temper & mouth for the past month now. She said instead of actually spitting on the family member like she usually would, she told them, “God Bless you & have a nice day,” as we have been rehearsing. She said the family member looked at her as if she was crazy & continued saying more disrespectful things to provoke her into violence. Knowing this my client said quietly walked away feeling better than she did when she initially walked in the door.

She later explained that she had always thought to walk away from an argument or a fight was being a punk & that she had never experienced that feeling before. My client said it felt so liberating & she couldn’t explain why.

I explained to her that the reason she felt so good is because she didn’t allow her family member to transfer their negative energy onto her. What we must understand Newton’s law of energy: Energy is never lost or destroyed it is transferred.

So if have people in your life who constantly provoke you into arguments & fights, I suggest you stop allowing other people to transfer their negative energy onto to you. You are not being a punk for walking away from an argument or a fight, you are actually maturing & becoming smarter! You are being smart for not allowing other people to bring you into your storm, instead you are inviting them into your peace!!! 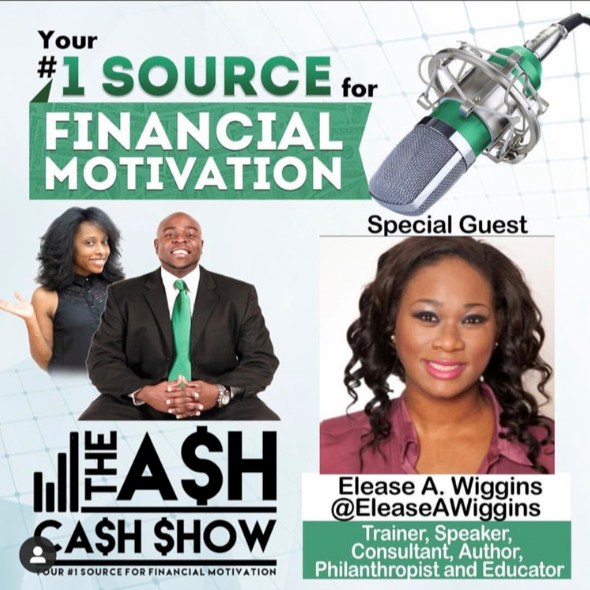 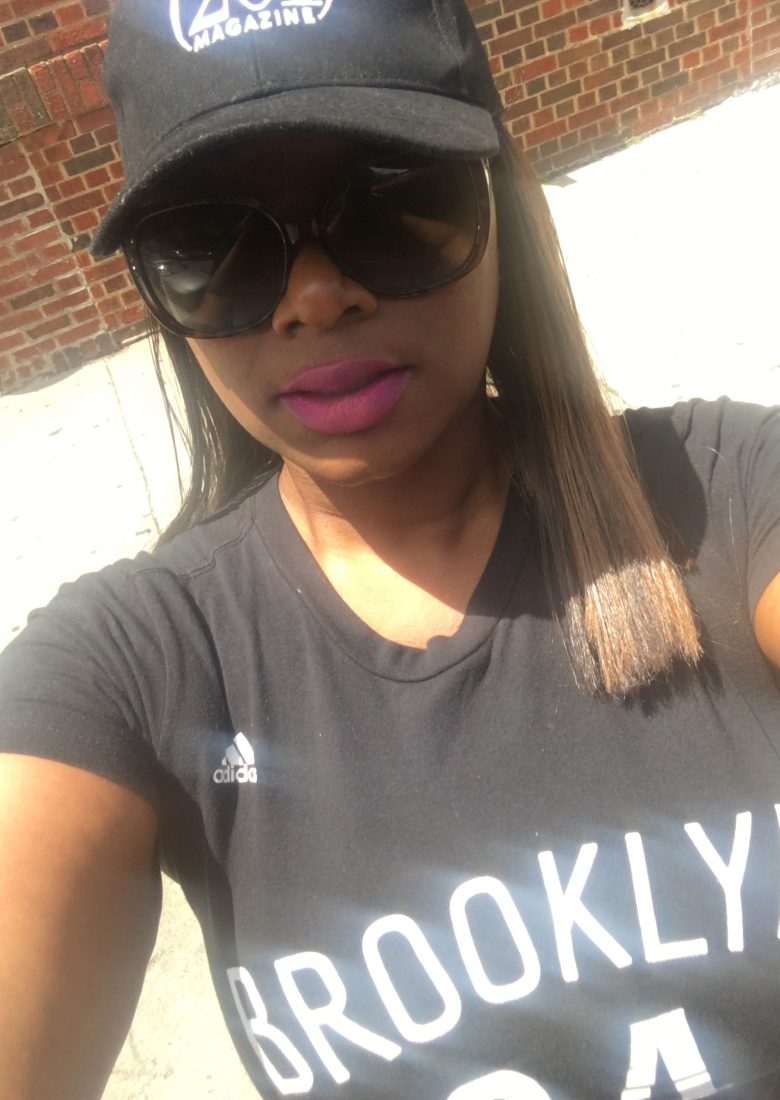 Can a hoe really become a housewife? Therefore, if anyone is in Christ, the new creation has come: The old has gone, the new is here! (2 Corinthians 5:17 NIV) 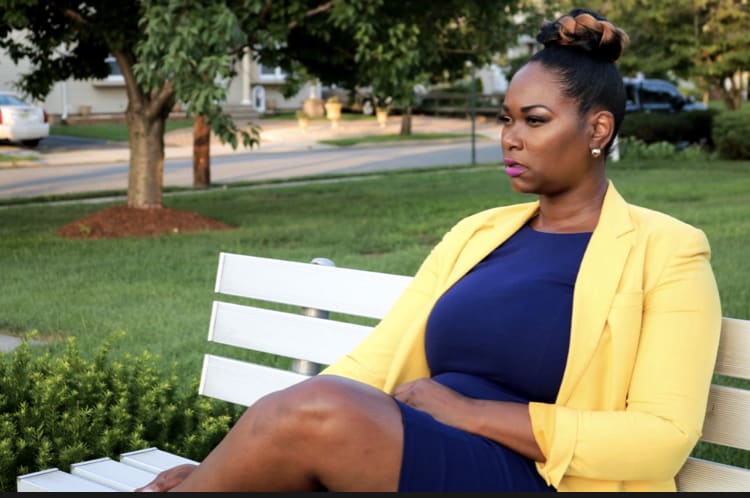