Can A Hoe Become A Faithful Housewife?

My friend came to me with a very serious expression. She said I have something to share that I hope you can use to touch the lives of other women.  I froze because I didn’t know what to expect. She began to speak and I could barely understand what she was saying through her tears. Eventually I helped her take deep breaths and I could get words out of her.  I learned that she and her significant other had been discussing the influence they have on each other over their two-year relationship. She was prepared for the best and the worst. What she didn’t expect was to be shocked and humiliated by his words.  He said, “Since being in a relationship with you, I can communicate my emotions better”. “Wow”, she thought. That is better than I could have expected. She was honored by his comment. She was inspired and revealed that he helped her to become a better woman in the sense by learning what it means to be a woman. “Yea”, he replied, “You used to be a hoe when I met you, now you’re not”. “What?!” she replied. She said he looked at her as if to say, yeah, I said it and I’m dead serious.  My friend couldn’t function properly for an entire week following the conversation. When she had stopped speaking, I asked her why this hurt her so much. She admitted she had a past, and has done some things that she may not be proud of today but hey who doesn’t have a past? But a hoe wow, she said.  A man knows how to defile a woman with his words and make her feel filthy.

After this conversation, a myriad of questions began running through my mind such as: If a man knows that a woman is a “hoe” when he meets her, then why on earth would he still pursue a serious relationship with her? Possibly to use her previous “hoe” status as leverage during arguments? Or does a woman’s past dictate her future and in fact does it define her? Moreover, the question that truly intrigued me the most is: Can a hoe really become a faithful housewife? First, I needed a definition off hoe.

A hoe is a disparaging slang phrase used instead of the word whore to describe a female whore. The term “whore” refers to a woman who participates in promiscuous sexual intercourse, generally for monetary gain, also known as a prostitute.

First, thought why a whore is described asa woman, not a human. As if to say, a woman can only be a whore.Why are woman condemned for their sexual preferences while men “sow their wild oats”? Is it not true that women and men are both sexual beings? Therefore, why is this double standard still permitted to continue?

Also, the definition states, a whore is a woman who participates in sexual activity for monetary gain. When women have sex freely and without remuneration, they are referred to as sluts, but when they get compensation, they’re called whores? I’m confident that when my friend’s boyfriend referred to her as a “hoe,” he was not insinuating that she was generating money from her sexual activities in any way. Instead, he was hinting that she was a little too open with her sexuality. Thus the distinction between whore and hoe (I guess).

Then that led me so ask, why are some women more promiscuous than others

The following reasons became apparent to while working with NYC middle schoolers:

(2) Exposed to or introduced to sex at an early age or in an inappropriate manner.

(3). Does not have a father or a father figure to educate and model proper behavior.

The reality of the situation is we often judge people without fully understanding the person or their circumstance. The next time you see a young lady engaging in improper sexual activity, instead of condemning and blaming her, see and validate her.

Women serve a range of essential responsibilities in our society, from their birth to the time of our death. Our identities are not determined by our relationships, career, bodily parts, or anything else. We are  not defined by anybody or anything other than ourselves.

So at the beginning I posed the question: Can a hoe become a faithful housewife? Yes of course she can. In fact, God can use her to save souls. So, I encourage you to thank God for your past and trust Him with your future.

If you would like to read more of a young woman’s journey of “sowing her wild oats”,get your copy of the Painted Mirage or paperback or audio book by clicking the link.

What makes waiting so difficult? 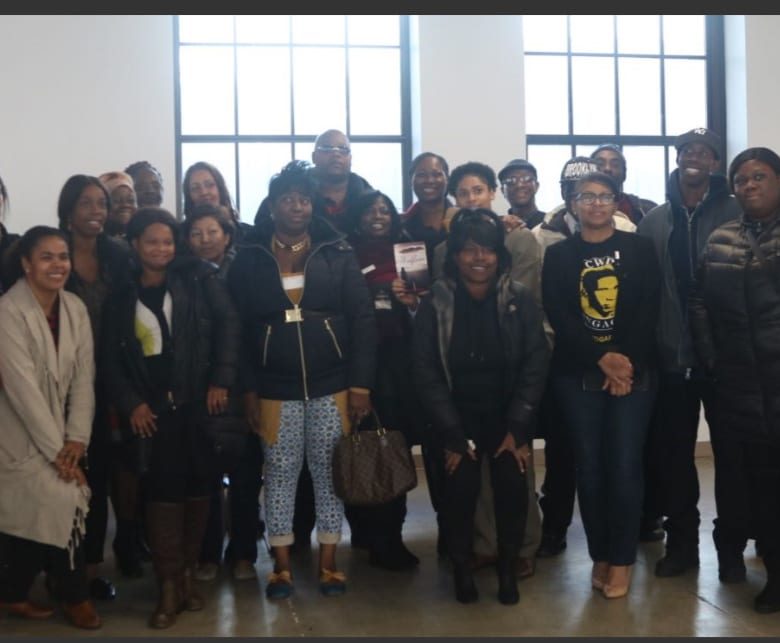 From Humiliation To Healing 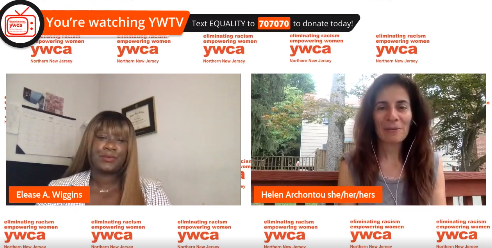 Buy A Farewell to Welfare here